EmiliaHatsune4 måneder siden
I've gotten SUUUUUPER in to Project Sekai lately, and I honestly love all of the characters! I see that they've already released the Leo/Need Miku figure and a handful of plushies, as well as the other mikus from the subgroups currently beung in production. I do worry though, will we ever actually get figures of the rest of the cast? I wonder about it because while these characters are all very popular, they might never get too much merch made for them since they aren't Miku. Other rhythm games with cute characters are plentiful in figures (i.e. Love Live, Idolmaster, Bandori), and with the English server release being a pretty big success, I'm hopeful.
868 treff • 1 favorit • 11 kommentarer

LaraNgwin
marshymae • 4 måneder siden • #105558699I would KILL for an Emu figure. I need her plsanything wandasho will be amazing plzzzz i just wanna see my clowns
4 måneder siden

marshymae
I would KILL for an Emu figure. I need her pls
4 måneder siden

pastelsakurax
I would love to have nendoroids of everyone, especially Rui, Toya and Saki. Maybe even Wonderlands Kaito? It's disappointing that they'll probably just make ones for the 5 Mikus :(
4 måneder siden

rokutousei
I'm really hoping so! I'd die for VBS nendos or scales, though the various SEKAI versions of Miku and the unit leaders seem the most likely.

As far as nendos go, since we already got MMJ Miku, it's likely that more will follow her... though GSC tends to skip around a bit with mobage nendos based on popularity. Even if it takes a while, Proseka is so profitable that I'm sure we'll get more characters in the future!

warmkaito
i'm really hopeful for more of them (virtual singers other than miku included), but i feel like realistically we'll get unit leaders first and have to see where it'll go from there
4 måneder siden⊛

Yukia
I was wondering about prosekai figures, too. My most wanted OCs would be Nene (+ Robo-Nene), Tsuaka, Saki, Ichika and Kanade.

For prize figures, I could definitely see them rotate through the bands now that all Miku versions are revealed. Seeing how there's plushies for all the members, they definitely know there's demand for them. Personally not a fan of sega prize figures, not sure if I'll even get one of the Mikus.

We'll probably get all 5 Miku forms as nendos (ITEM #1210417 released last month, 4 more to go), but I wonder if we'll get nendos of the other characters? Game has 26 characters, which would mean 30 nendos total incl the 5 Mikus (don't see the other virtual singers getting that treatment). Bandori has 10 (+ 5 from the general bang dream entry) nendos, idolmaster and love live are spread across too many origins for a quick check :'D

For gachas with a lot of nendos from the top of my head: Twisted Wonderland has 22 announced, Arknights 15 (with more to come likely), not sure how prosekai stacks up to those two revenue and popularity-wise. (FGO has 50+, but that's not a fair comparison)

The estream Miku ITEM #1096201 is based on art from a prosekai tournament, but not sure if we'll see much for scales. I would've loved the anniversary Miku as scale tho.
4 måneder siden

DigiYF
I'm with you there: I didn't expect to like the characters anywhere approaching as much as I do now, but boy if a decently priced Saki or like all of Nightcord wouldn't be an instabuy, with several others not being far behind.
4 måneder siden

mogukaiju
I'm really hoping now that the main mikus for each group are out, they start making figures for the members too. I 'd love to have all of Nightcord
4 måneder siden
Se flere kommentarer 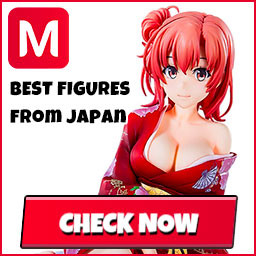 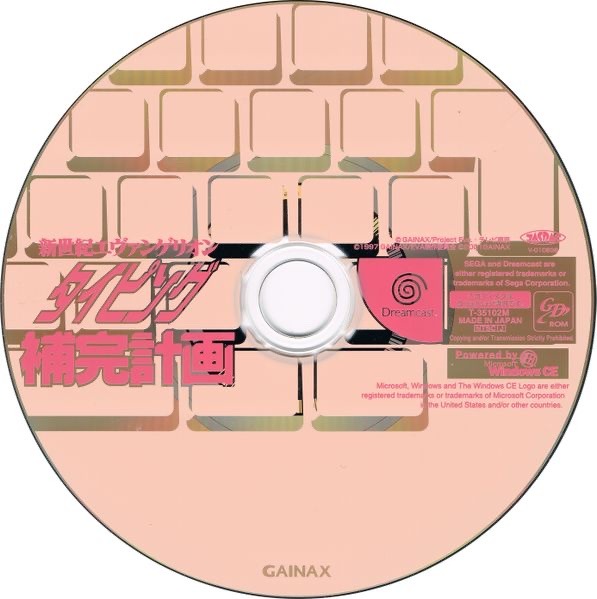