Marisa Kirisame is a human, magician, and is one of the most important sub-characters of the series (according to series producer ZUN). Her personality is sometimes described as disagreeable, but in some other titles, straightforward. Either way she is a very self-confident person that likes to stick her nose into every trouble out of curiosity.

During the events of Story of Eastern Wonderland, she made her first appearance as a minion of Mima, to prevent Reimu from reaching her boss, but was defeated. Since then, she has appeared in every title but one of the Touhou series (and some non-Touhou titles too), usually sided with Reimu, but sometimes against her.

She is also known as a hard worker, who's trying to catch up to Reimu with her secret training and magic development. That makes a good contrast to other humans appearing in the series, most of them have some kind of natural born talent (Reimu) or ability (Sakuya). So she is sometimes referred as the "most human-ish human" in the series.

Marisa is the author of The Grimoire of Marisa, a collection of notes about spellcards used by her and other danmaku users she has encountered. 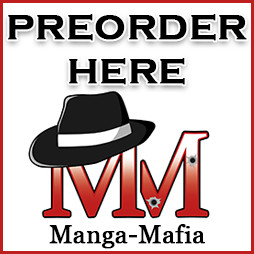