I've been collecting since 2013-ish! I am Bayonetta's number one fangirl. I aim to own the biggest Bayonetta collection I possibly can.
I also have a deep love for Overlord, Sword Art Online, The Case Study of Vanitas and Black Cat to name a few. I have been anime and figure obsessed for a long, long time.

Outside of my figure collecting, I am a costume designer for theatre and film and I run a small art business :)

I cosplay and do nerdy things so feel free to follow me on insta or add me as a friend :)

My webpage you can buy my art from is www.smikusmiku.com -which is currently closed as I revamp my website ♡

Figures I own not on MFC 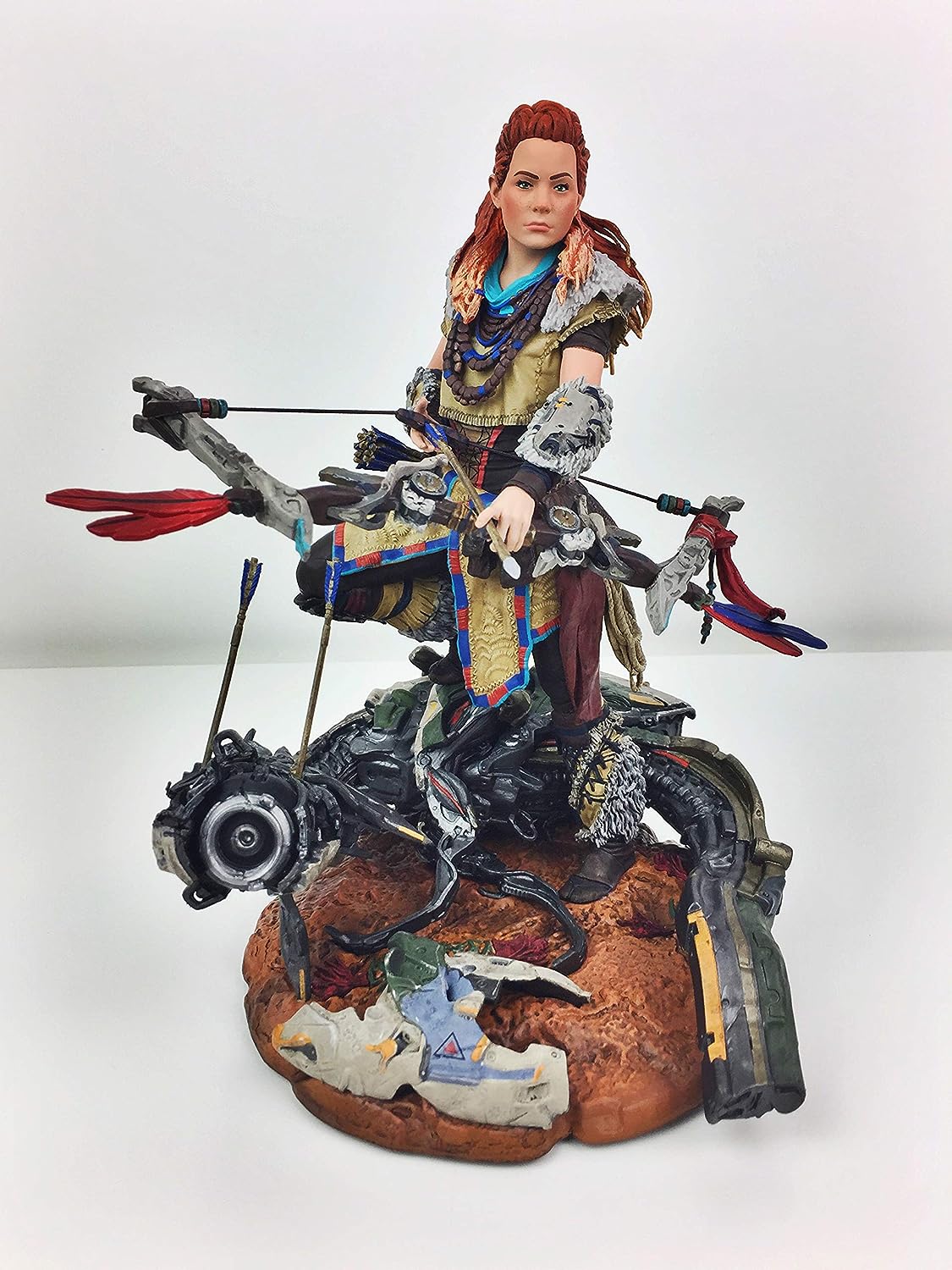 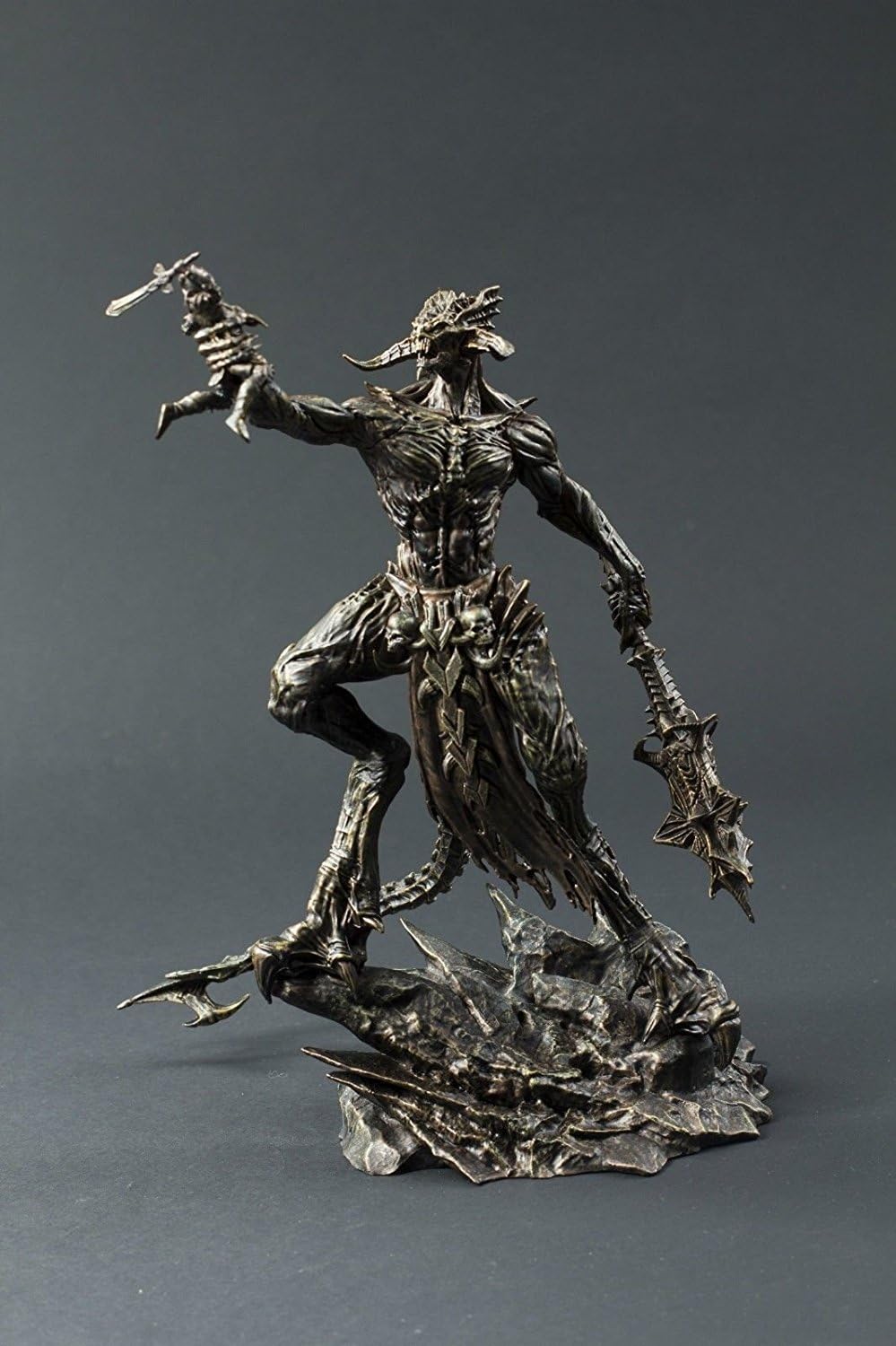 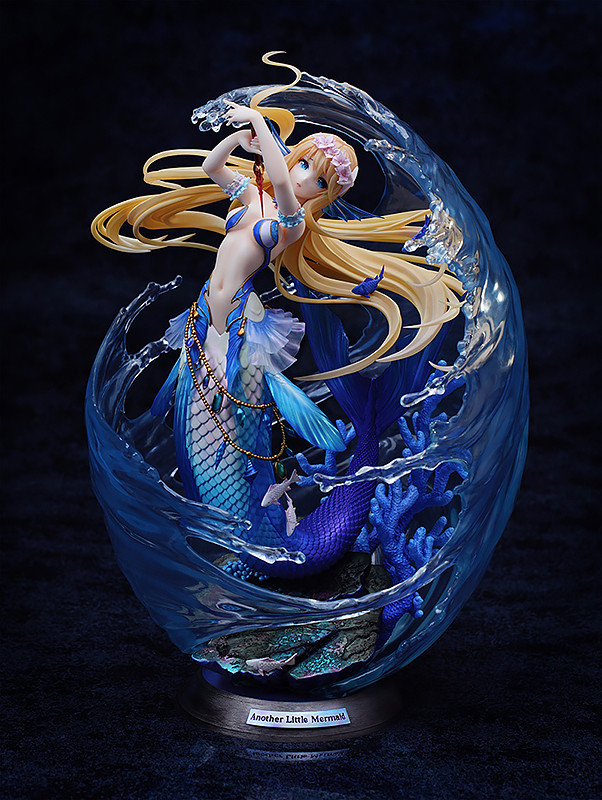 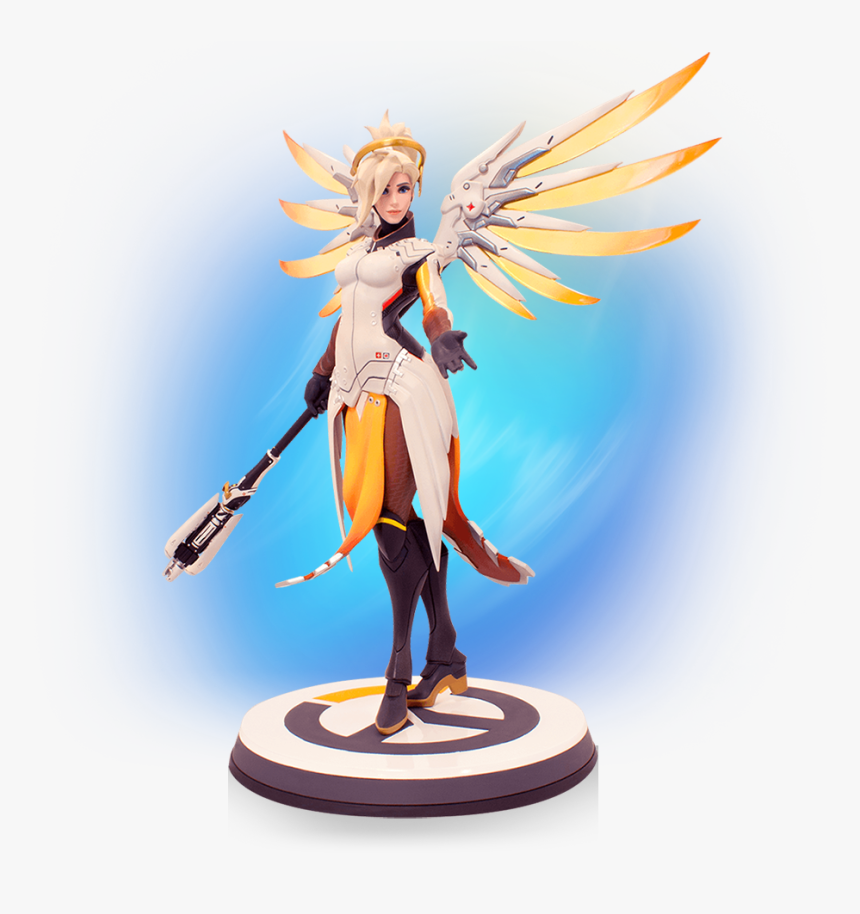 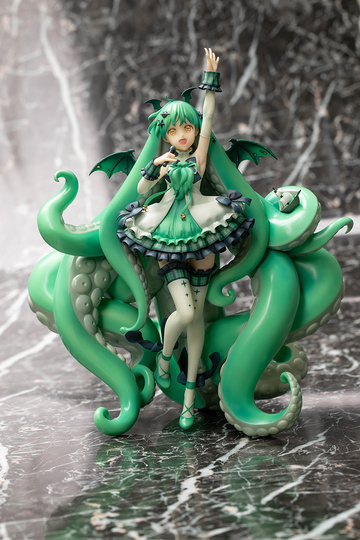 LotorLamiaNymph
Happy Birthday! I hope you are having a wonderful day.
26 dager siden 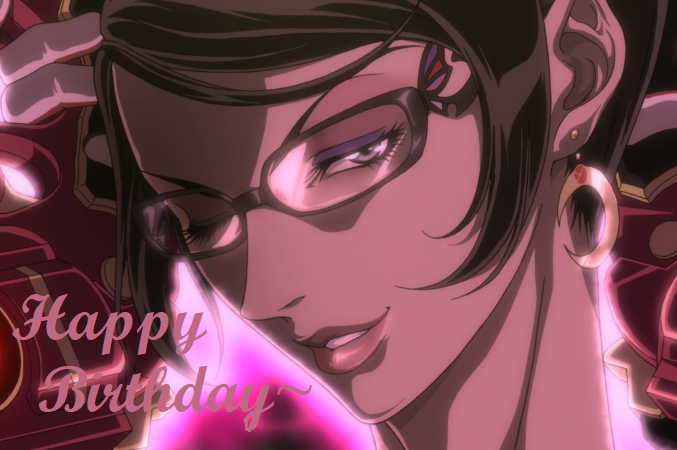 What are your thoughts on the Bayonetta anime movie btw Smiku, yay or nay?

And lol, I see Foxy already informed you about the Bayonetta statue :P I believe a new one went up for pre-order more recently though! But yeah, it does cost a pretty penny...A $1400 Boa statue that arrived recently got totally shattered during transport so since then I've been very reluctant to buy any more resin statues. Here's an Albedo one in the black version of the outfit (it exists in white as well): View spoilerHide spoiler

. Are you as tempted as I am to obtain that one? Those wings though... :') nvm my poor singing skills, I really wouldn't wanna sing "Save! These broken wings!" upon arrival xD.
26 dager siden⊛

Miss_FoxyOxO Thicc Moobas Enthusiast
Np, that's understandable! Some of my replies do tend to be a little lengthy. ^^'

Oh? So you did see that Bayonetta statue? I am happy to hear that you didn't miss its listing, but oof on it being outside of your price range at this time. :/ And, this Bayonetta 2 statue is very expensive since its a "special edition" or something like that?

I will admit that is QUITE the difference between the costs of those two Bayonetta statues! o.o Is the one that you currently have a premium version,or is it a standard version.

Oh wow! Genshin started the ground running, but happening to make scales of your favorite characters first? Lucky you! (:o The characters that you're hoping to get figures of too are pretty excellent choices as well. ^^ Personally, I would love to see Zhongi, Itto, Venti, and Gorou get scales. It's great that Venti got a nendo announced, but I don't collect nendos so I'm most likely am going to skip him. >.>

It would be great if figure companies could get over what feels like a decade-old stereotype that there is little demand for more male figures. If more male figures were made in general, especially for popular series like Genshin or Fire Emblem, there are a lot of people out there who are willing to make it rain! XD


Albedo is your favorite character? Ooooo, it's a good think that her figures keep coming then! :D I do hope that the other characters from Overlord that you like will get figures as well. ^^

As for "Asuna", are you referring to Asuna from SAO?
4 måneder siden

SmikuSmiku Umbra Witch
Demigod_Dan • 8 måneder siden • #103094592PICTURE #2899849 Someone had the grand idea to turn Bayonetta into a Halloween themed pic :P (oof I didn't even know she had a Nendo), I reckon that's going straight to your favorite pics haha!


Omg so cute!! Thank you for thinking of me ♡
8 måneder siden

Demigod_Dan
PICTURE #2899849 Someone had the grand idea to turn Bayonetta into a Halloween themed pic :P (oof I didn't even know she had a Nendo), I reckon that's going straight to your favorite pics haha!
8 måneder siden 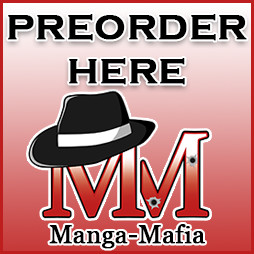